The Regimental Quartermaster evolved from our founder, George H. Lomas 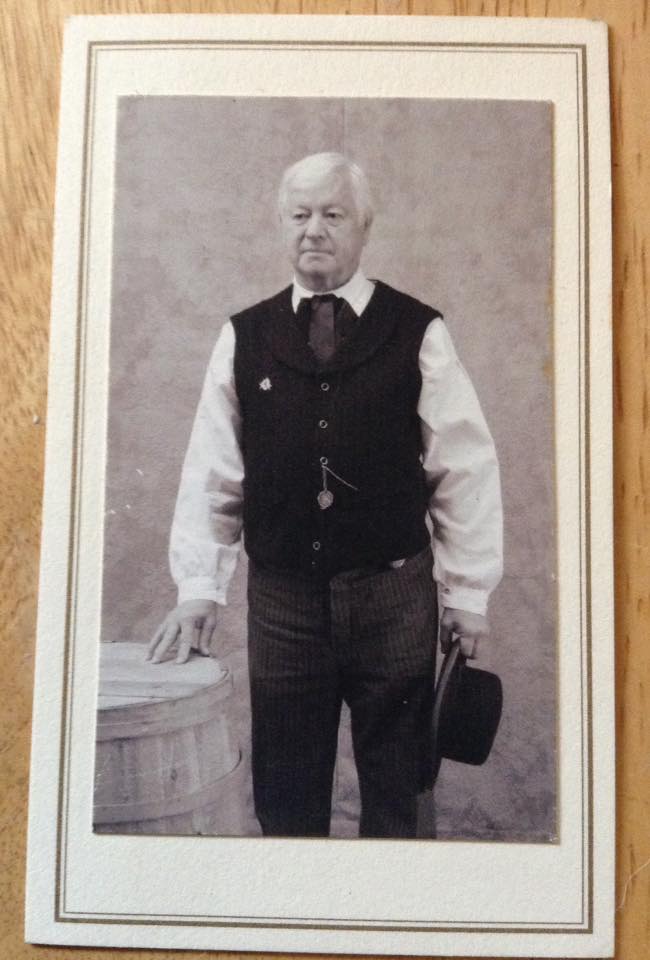 becoming involved in the centennial commemoration of the American Civil War in the early 1960s.

George was born outside of Philadelphia in Germantown Pennsylvania on September 7, 1942. He was the youngest of five siblings (Trudy, the oldest and only girl, followed by William “Bill”, Robert “Bob” and Eugene “Gee”).  Recounting his birthdate, George, with a twinkle in his eyes, would always remind his listener, he was born exactly 9 months to the day after the bombing of Pearl Harbor.

The Lomas family was a hard-working blue-collar family. George, from a very young age was determined to contribute and be a productive member of the family. His first entrepreneurial efforts were selling newspapers from his wagon on the street corner.

During his youth he became active in the Boys Club where he was mentored and encouraged to participate in a variety if activities which would shape his life.

George often told of walking the streets in downtown Philadelphia during the Centennial commemorations and seeing the displays of original Civil War uniforms and equipment in the large department store windows. 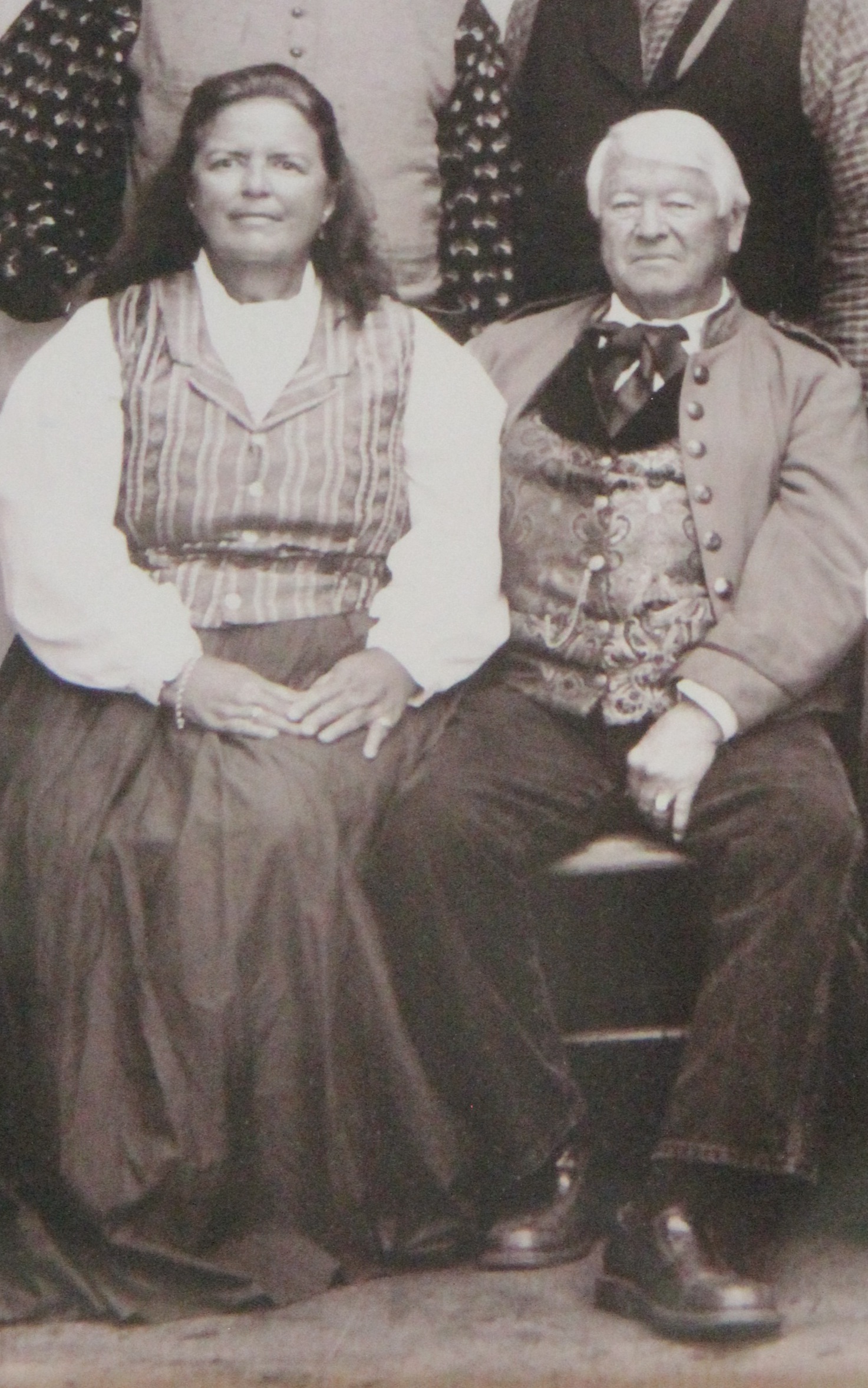 By this time in his life, George had become involved with black powder competitive shooting (Skirmishing) through his association with his mentor from the Boy’s Club, Art Zippler.

George participated in the 100th Anniversary reenactments of 1st Manassas, Antietam and Gettysburg, where he recounted reenacting through the streets of downtown Gettysburg.

During the early days of reenacting, many of the participants acquired their uniforms from the local Sears store, using dark blue work trousers as part of their uniforms and adapting other modern items to meet their uniform requirements.

The first weapon George used for reenacting was an original Civil War vintage Enfield musket. His unit mates teased the teenager for paying so much for his weapon, $75.00.

Participating in both skirmishing and Civil War reenacting was expensive. George 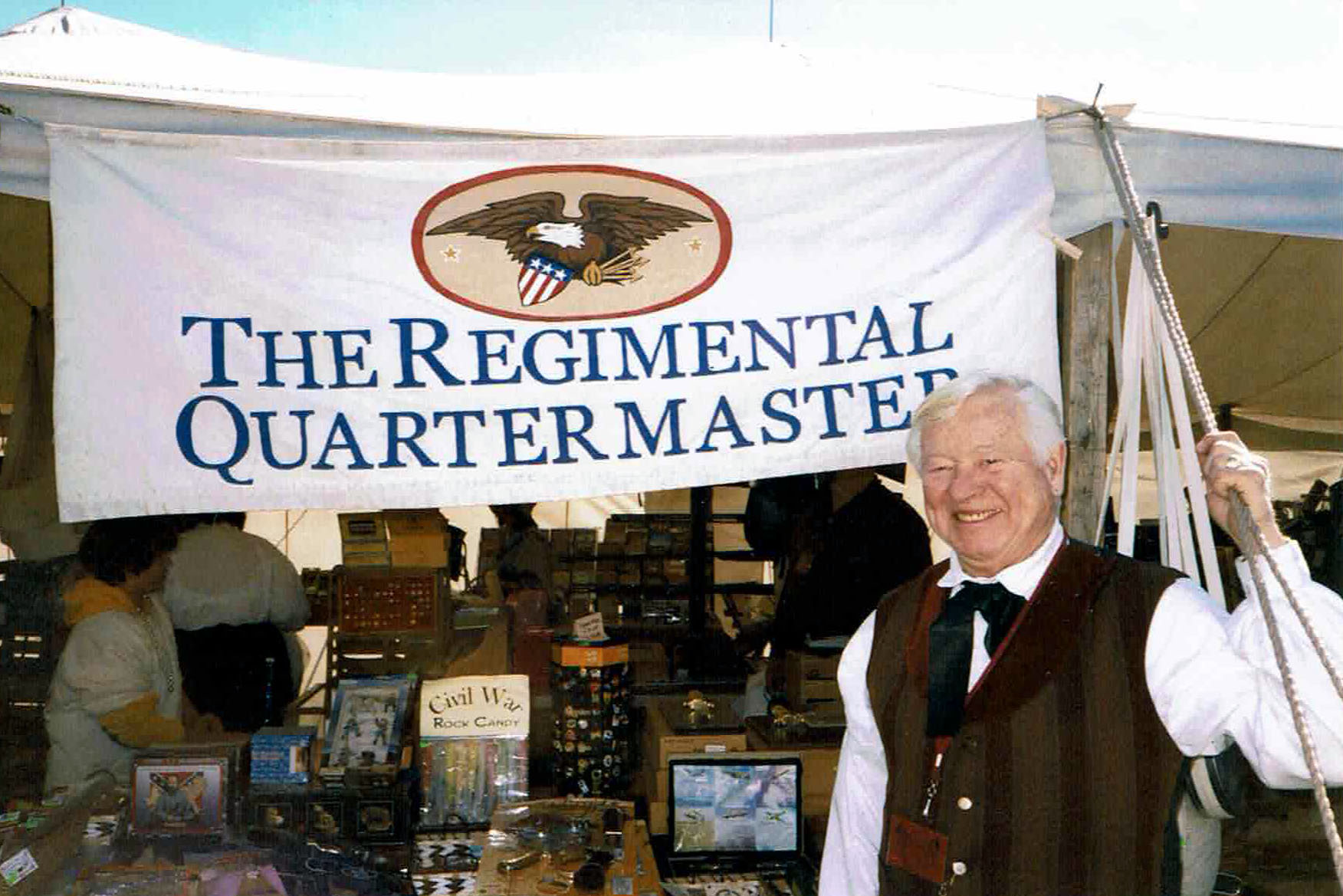 determined to offset some of the costs of his hobbies by making items he could resell and help support his black powder habit.

In 1964, George was drafted into the United States Army where he eventually was assigned as a regimental quartermaster.

After his discharge, George was hired by Bell of Pennsylvania where he was employed until his retirement from Bell’s successor organization, Verizon in 1997.

During his life, George was committed to reenacting and recreational competitive black powder shooting.  Becoming one of the first and largest suppliers of reenacting supplies, reproduction uniforms and firearms in the United States.

In 1984, Regimental Quartermaster was incorporated in the state of Pennsylvania and his hobby and secondary job became a corporate entity.

Though, George’s formal education was not distinguished, his hands-on approach to learning and absorbing information and knowledge regarding every facet of the Civil War was encyclopedic.

Over the years he collected original Civil War artifacts from cannons to leathers and what he didn’t know, he determined to find out.

In addition, George made substantial contributions to the growth of the Civil War reenacting community by personally taking the risks of organizing and promoting very weather dependent national scale reenactments including the 150th Antietam Reenactment and the annual Gettysburg Reenactments. 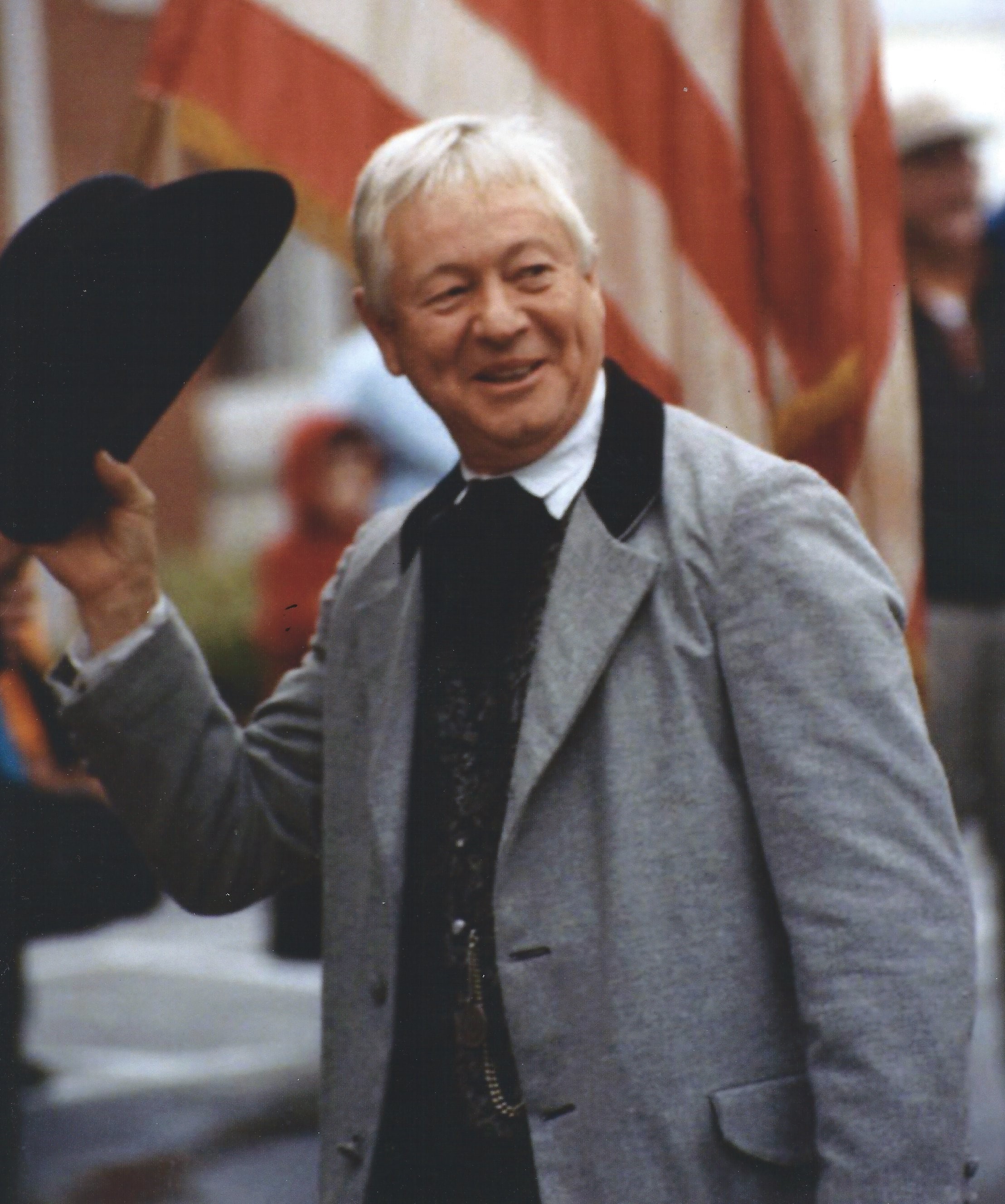 Keeping history alive and encouraging the study of where we as a nation came from was of paramount importance to George. He was fond of quoting another George, George Santayana, the philosopher who stated,

“Those who do not know history are doomed to repeat it.”

For mail order questions, drop us a line at rqmmailorder@aol.com

For general inquiries, please email us at regtqm@aol.com